Why are some political arguments more persuasive than others? Extant theories have mainly explained argument strength with reference to familiarity. Such explanations suggest that arguments are only strong for particular populations – those living in particular cultures, those following particular news, or those holding particular political values. Here, we argue for and identify the existence of a universally strong class of arguments transcending such divides – arguments that are congruent with intuitively held cognitive biases. We focus on arguments about social welfare that are congruent with a particular cognitive bias – the deservingness heuristic. Embedding a novel experiment in representative surveys in the United States, Japan, and Denmark, we demonstrate that people intuitively process arguments that resonate with this heuristic and that such arguments are strong across cultural divides, across individual levels of familiarity with the arguments, and across individual differences in political values. Finally, against the idea that intuitive arguments are simplistic, we demonstrate that such arguments can be inferentially complex, as long as they resonate with a cognitive bias. 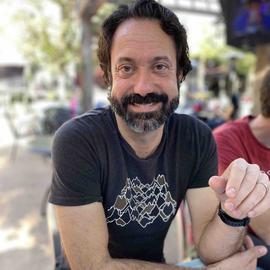